Top Black NHL Draft Prospects: One has an Uncle who was a NFL QB the other has a NBA Father 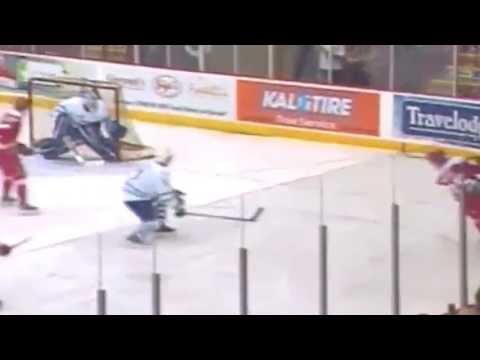 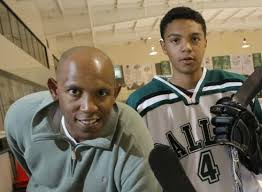 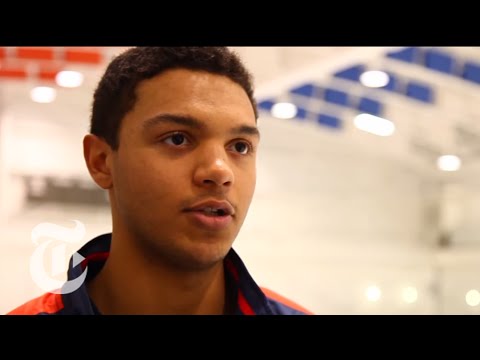