Shots fired Orton about punk: "the guys never had a drink of alcohol how 🤬 up can he be?"

lookdude Members Posts: 16,646 ✭✭✭✭✭
June 2013 in Off The Turn Buckle
Dope interview speaks on the creative process, rather being a heel and punting Vince in the head 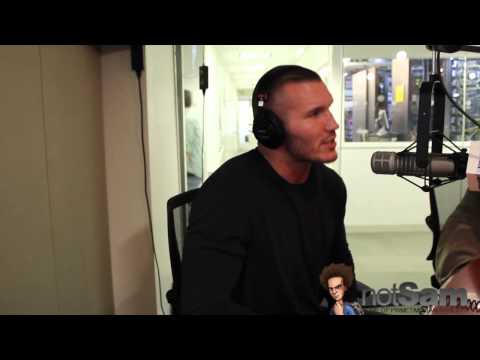