The "Manga You're Reading/Recommend" Thread Girls Of The Wild 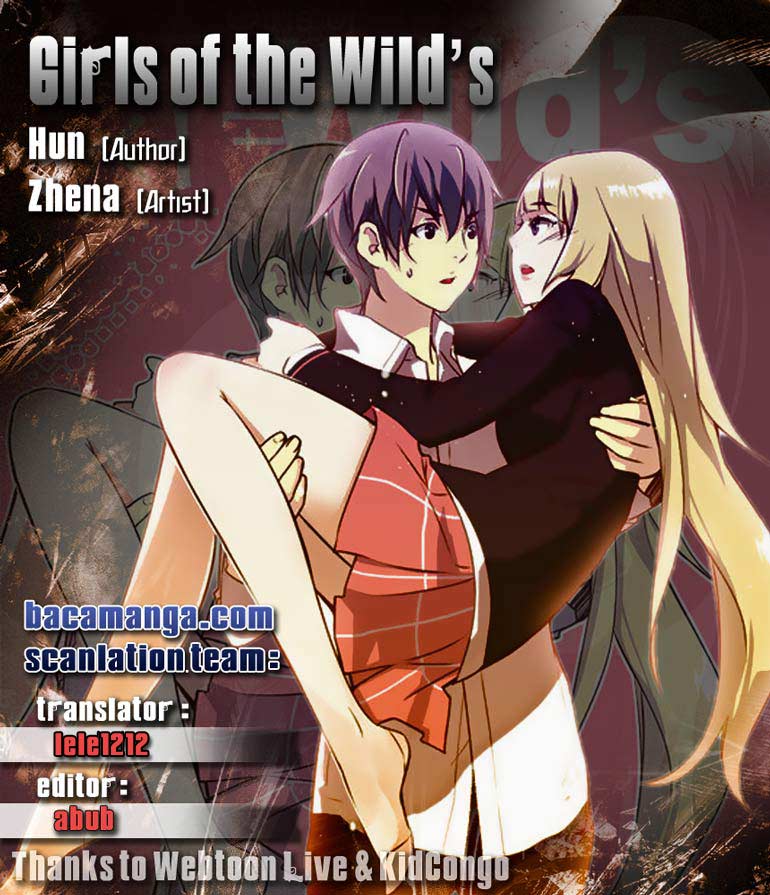 It's great for finding manga and it also tells you what chapter the anime starts and ends if the manga was made into a anime. That way you will know where to start reading if the manga continues when an anime ends.
3 · Share on TwitterShare on Facebook
«12»