First Images From the Need for Speed Movie


DreamWorks has released the first two official images from their big screen version of the EA video game Need for Speed, neither of which actually feature cars.

''Dominic is kind of the antagonist of the film,'' Paul explains to Entertainment Weekly. ''Dakota is my character's ex, and now Dominic's character is the new guy she's seeing.'' 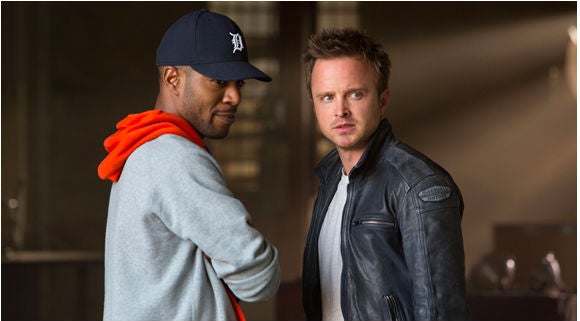 Kid Cudi as "Benny" and Aaron Paul as "Tobey Marshall" in Need for Speed. 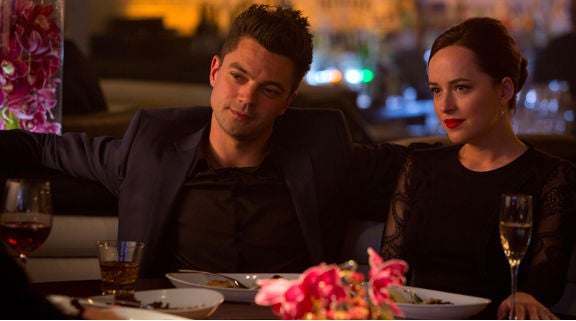 Dominic Cooper as "Dino Brewster" and Dakota Johnson as "Anita" in Need for Speed.

Here's the official plot synopsis: "Need for Speed marks an exciting return to the great car culture films of the 1960s and ’70s, tapping into what makes the American myth of the open road so appealing. The story chronicles a near-impossible cross-country journey for our heroes—one that begins as a mission for revenge, but proves to be one of redemption."