Xenogears (ゼノギアス Zenogiasu?) is a science-fiction role-playing video game developed and published by Squaresoft (now Square Enix) for Sony's PlayStation. It was released on February 11, 1998 in Japan and on October 20, 1998 in North America. The game was never released in PAL territories. It was re-released by Squaresoft as a Greatest Hits title in 2003, and on the PlayStation Network on June 25, 2008 in Japan and on February 22, 2011 in North America.

Xenogears follows protagonist Fei Fong Wong and several others as they journey to uncover the truth behind mysterious, cabalistic entities operating in their world. The principles and philosophies of Friedrich Nietzsche, Sigmund Freud and Carl Jung influence the plot, character design, and world of Xenogears. Additionally, the symbols, theological concepts, and devotional practices of several world religions are represented in fictionalized forms in the game. Major psychological themes are the nature of identity and human memory, particularly as these relate to the phenomenon of dissociative identity disorder. The relationship between humanity and machines is central to the game's plot, as indicated by the presence of giant robots dubbed "gears," which almost each playable character can control.

Overall, Xenogears was well received by critics, with a 91% rating on Game Rankings and a score of 83 out of 100 at Metacritic. Critics in particular praised the storyline with multiple subplots, the gameplay, the characters, the themes (such as Jungian psychology and Roman Catholicism), and the epic nature. It was voted the 16th best video game of all time by readers of Famitsu in 2006. Xenogears has shipped 1.19 million copies worldwide as of March 31, 2003. 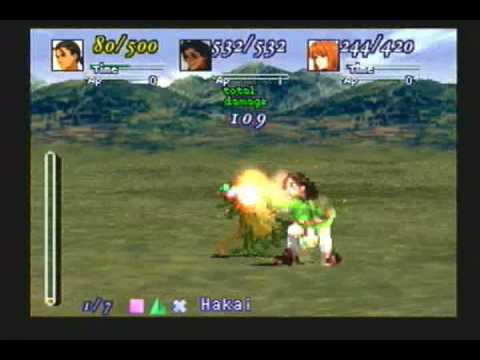 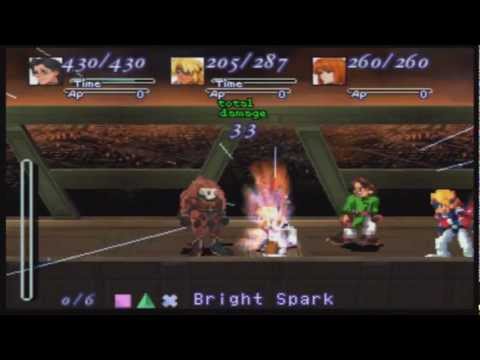