Mugen Souls Z Coming to the West Exclusively on PS3

Today is a very JRPG kind of day. Tecmo Koei announced its bringing Atelier Escha & Logy: Alchemists of the Dusk Sky to the west, XSEED announced a release date for Ragnarok Odyssey ACE on PS3 and Vita, and NIS revealed that Hyperdimension Neptunia PP is also coming west.

And now, NIS has also revealed that Mugen Souls Z will be coming to both North America and Europe in 2014, exclusively on PlayStation 3. 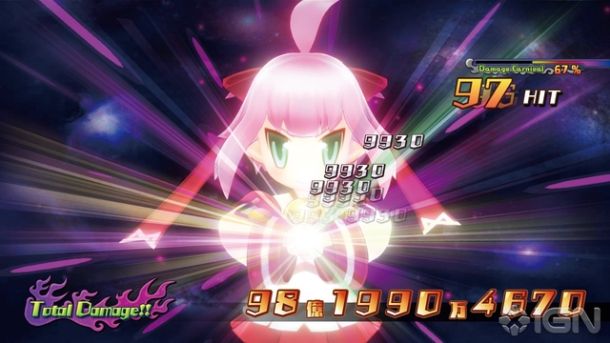 Mugen Souls Z is a sequel to the original Mugen Souls, a game we gave a paltry 3.9. Z came out in Japan earlier this year, and revolves around the protagonist from the original game, “the Undisputed 🤬 of the Universe, Chou-Chou.”

Interestingly, “Due to the sensitive nature of some content, NIS America has decided to edit certain aspects of this title for its North America and European releases.”