DoUwant2go2Heaven When the first trumpet sounds!!!! Agggghhhhhhhhh!!!!!!Babylon the GreatMembers Posts: 10,425 ✭✭✭✭✭
October 2013 in R & R (Religion and Race)
"Captain, to build a better world sometimes means to tear the old one down." - 38 second mark of the trailer. 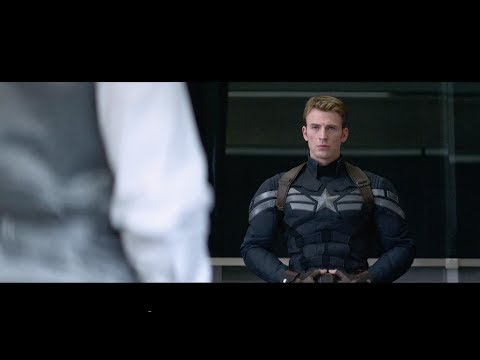 The 10 kings (new world) don't rule until they destroy Babylon the Great (old world). How many signs does the secular world have to give until people wake up? America controls the world! "And the woman which thou sawest is that great city, which reigneth over the kings of the earth." Revelation 17:18


Even the communist Chinese said so!

"Such alarming days when the destinies of others are in the hands of a hypocritical nation have to be terminated, and a new world order should be put in place, according to which all nations, big or small, poor or rich, can have their key interests respected and protected on an equal footing.” - Chinese Government


China wants a new world order! But in order to get a new world order, the old order (AMERICA) must be toppled! But how on Gods green earth can the most technological advanced nation with the greatest military force be destoyed? Simple. By the decree of Almighty 🤬 !


"Though Babylon should mount up to heaven, and though she should fortify the height of her strength, yet from me shall spoilers come unto her, saith the LORD." Jeremiah 51:53


Nothing can stop the hand of 🤬 when it moves! Amen.