UnderMiSensi Members Posts: 955 ✭✭✭✭✭
November 2013 edited November 2013 in The Social Lounge
The youngest among six children, Chief (Dr) Innocent Ifediaso Chukwuma (OFR), was born into the family of Mr & Mrs Chukwuma Mojekwu of Uru-Umudim, Nnewi, in Anambra State, without the proverbial silver spoon in his mouth.

But, what he lacked in affluent parental background, he made up for with intelligence, hard-work, discipline and business acumen – qualities that have continued to interplay remarkably in his many ventures.

In February 2007, Chukwuma embarked on what some analysts perceived then as a mission impossible, when it incorporated INNOSON Vehicle Manufacturing Company Limited (IVM), to produce sundry commercial automobiles, utility vehicles and passenger cars, in collaboration with a consortium of Chinese auto manufacturers.

With the public display of some of the vehicles at the 2nd Nnewi International Auto Trade Fair held at the Beverly Hills Hotels (Gabros Sports Complex) in the last quarter of 2009, IVM did not only silence the critics, but made a bold statement about its readiness to achieve the avowed mission of being the first (indigenous) auto maker to produce truly Nigerian vehicles that are affordable and reliable.

IVM is today a success story which has attracted effusive commendations and awards from various quarters, including the nation’s seat of power. While opening the plant on October 15, 2010, President Goodluck Jonathan not only hailed Chukwuma for the courage of venturing into an industry many ran away from, but also assured him of government’s patroage from the government. 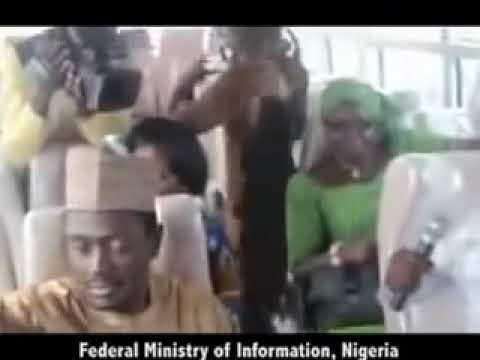