Any of ya'll gonna check out the Bill Cosby Comedy Special on Saturday? 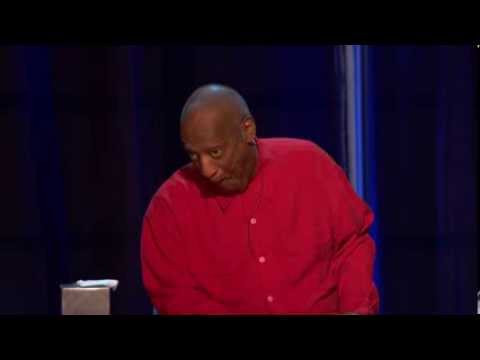