grumpy_new_yorker Use your head for more than a hat rackMembers Posts: 5,962 ✭✭✭✭✭
November 2013 in IllGaming
Proof that PS3 is far from dead. 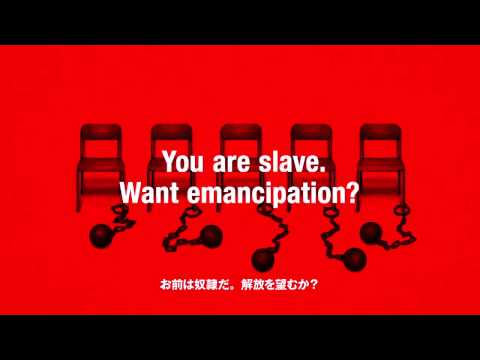 Tonight's Persona event in Japan culminated with the announcement fans of the series have been waiting a very long time for: Persona 5 is real, it's coming exclusively to PlayStation 3, and it will be out in Japan by the end of 2014.

Persona 5 will (naturally) be the fifth game in the Shin Megami Tensei: Persona series, which began way back in 1996 on the original PlayStation. The last game in the core franchise to be released was Persona 4, which came to the PlayStation 2 in 2008, and to the PS Vita in 2012 in the form of Persona 4 Golden.
3 · Share on TwitterShare on Facebook