Ladies be honest has this ever happened to you? 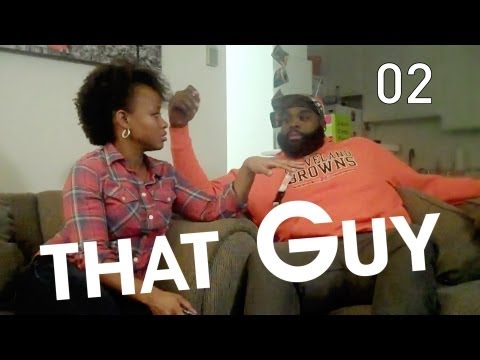