Flip the script: Ladies, if this was your teacher in HS

A South Florida teacher who police say admitted to having sex with a student bonded out of jail Thursday afternoon.
HOMESTEAD, Fla. -
A teacher was arrested Wednesday after he was accused of having an inappropriate relationship with a 17-year-old student.

Authorities say Bresnniel Jansen, a geometry teacher at South Dade Senior High, was charged with sexual battery and transmission of harmful material to a minor. On Thursday afternoon, he bonded out of jail.

According to the arrest report, the 17-year-old victim, a senior at the school, said she and Jansen, 32, had consensual sex. According to the student, she also performed oral sex on Jansen in his classroom and she sent him several nude photographs via text messages.

The arrest report says Jansen admitted to having sex with the victim.

News on Jansen's arrest was published on social media with some students showing disappointment and others implying they knew something was going on.

"He seemed really close to the girls," said Ryan Chambers. "When they came into the room, he always like hugged them and they always sat by his desk."

"He's good-looking teacher," said Claudia Rivero. "You would never expect that. Looks are one thing and your job is another."

Neighbors said Jansen lives with his wife, two young children and their dog 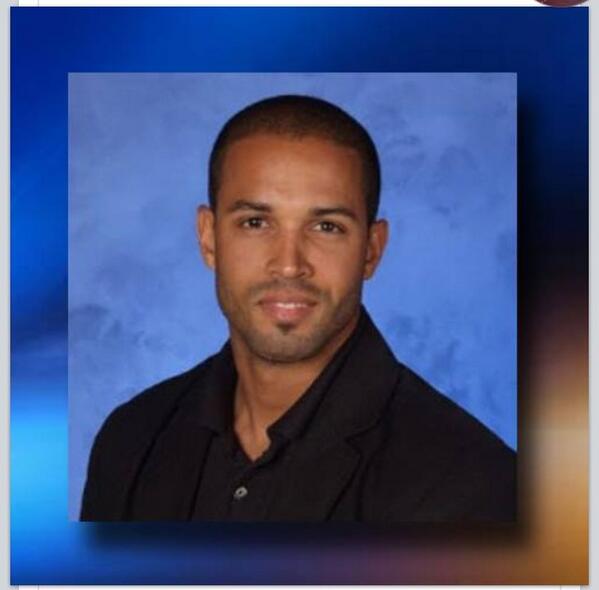