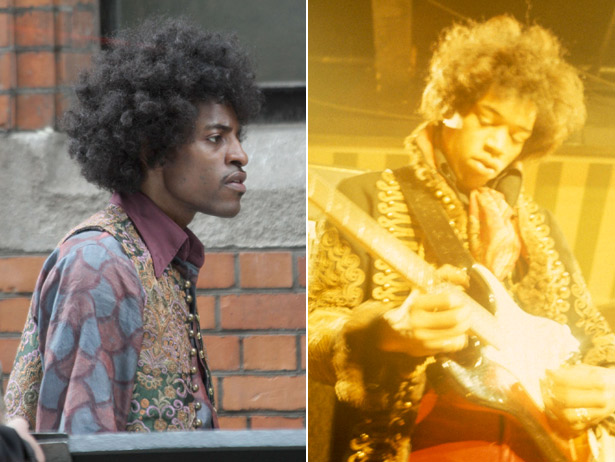 Andre 3000 was cast as Jimi Hendrix in the upcoming biopic, Jimi: All Is By My Side some time ago, and the film is finally ready to make its debut on U.S. soil. The film will screen at this year's SXSW festival, which runs March 3-15 in Austin Texas.

Dre will be playing Hendrix in his pre-fame days, just before releasing his classic debut album, Are You Experienced? in 1967.

A film following A$AP Rocky and A$AP Mob, titled SVDDXNLY will also premiere at the festival. The doc will be directed by David Laven.

Just a month after Jimi makes its debut, Andre will reunite with Big Boi onstage at Coachella, before heading out on a 40+ date festival tour.