The family sitcom centers around the Duncan family adjusting to the arrival of a fourth sibling, a girl named Charlie. In Monday's episode, Charlie's parents, Amy and Bob Duncan, set up a playdate with their daughter's new friend from preschool. It is revealed that the playmate, Taylor, has two moms when both parents come to drop their daughter off.

The storyline was first announced last year, and a Disney Channel spokesperson told TV Guide the choice was part of Disney's continuing effort to "to be relevant to kids and families around the world and to reflect themes of diversity and inclusiveness." Former Disney star Miley Cyrus was eager to support the decision on Twitter.

This is the network's first same-sex couple and first openly 🤬 characters. 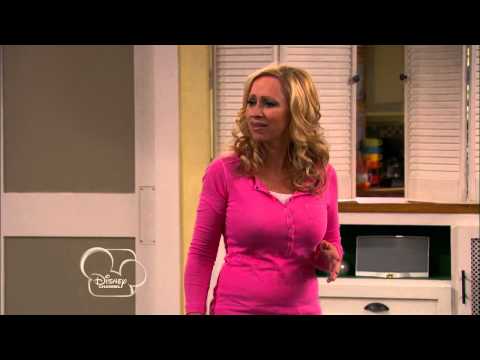