Heavy In The Game got the discipline of a worker and the passion of a bossMembers Posts: 3,917 ✭✭✭✭✭
February 2014 edited February 2014 in From the Cheap Seats 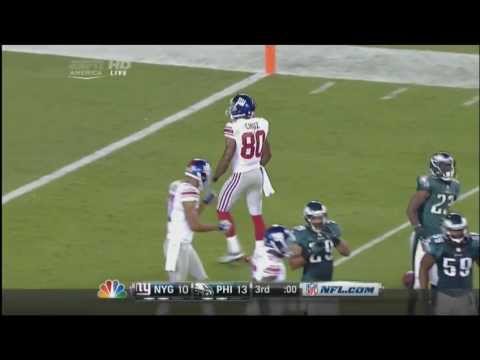 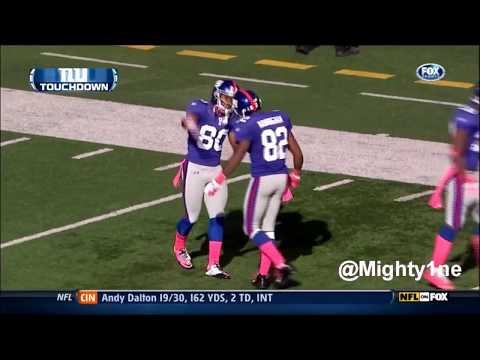 who's the better wide receiver/player and who would you rather have?