The Recipe Members Posts: 10,570 ✭✭✭✭✭
February 2014 edited February 2014 in IllTek
Just picked up the HP 7' Mesquite (1800) Tablet for 99$, It is a great deal for the price. It comes in 1 color, which is white and is a Walmart online exclusive. BTW ordered it online and it was available for pick up the next morning, apparently they have some of these web exclusive on hand.

I have lots of electronic devices so I didn't feel it was necessary to get a high end Tablet when I already have several devices with similar functionality. But I did want something I could use while
taking a 🤬 LOL
, at the doctor's office, in bed etc... or if I didn't feel like firing up the laptop to check out some Youtube videos. This does the job.

Along with Google's Chromecast wireless streaming device (35$) which allows you to stream popular apps onto your TV from your Tablet or PC as well as local files i.e "legally" downloaded movies. It is the size of a USB drive and very easy to use, it connects to an HDMI port then communicates with your Wifi and the devices you connect to it the device. Cons: Small Internal Memory 8 GB*, Screen Quality ( My girl just bought a Nexus 7 which is the king pen of budget tablets and the screen quality on the Nexus is noticeably sharper and clearer.) & only has a forward facing camera.

*These cancel each other out but needed to mention them.

Additional Features of the HP Tablet:

What's in the Box: 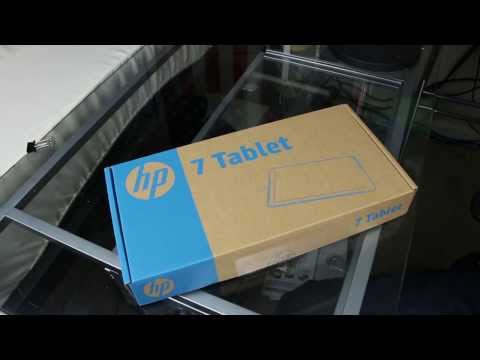 Pros: Wireless Streaming & Ease Of Use. 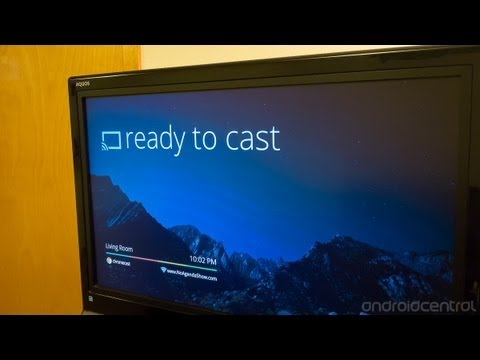 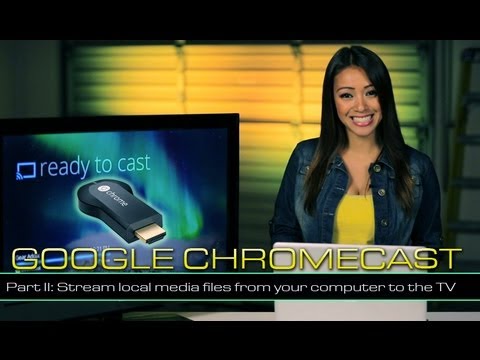