Darth Sidious ..in the grim darkness of the far future, there is only warMembers Posts: 2,507 ✭✭✭✭✭
April 2014 in The Social Lounge
In April 1994 Rwanda descended into genocide. Over the course of 100 days, up to one million people were killed, mostly from the minority Tutsi ethnic group. The Rwandan genocide saw people killed at a speed and on a scale not seen since World War II. It was one of the 20th century's bloodiest chapters.

I remember seeing the Frontline Special (below) on the Rwanda Genocide below and was deeply disturbed and affected. It's hard to believe that 20 years ago today, this was happening. 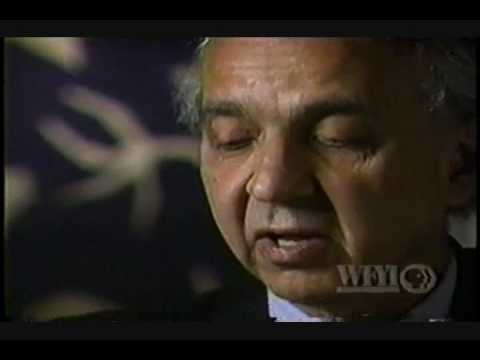 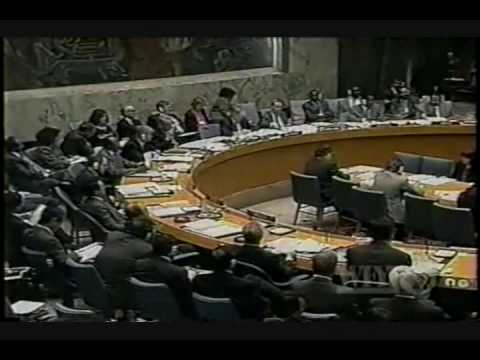 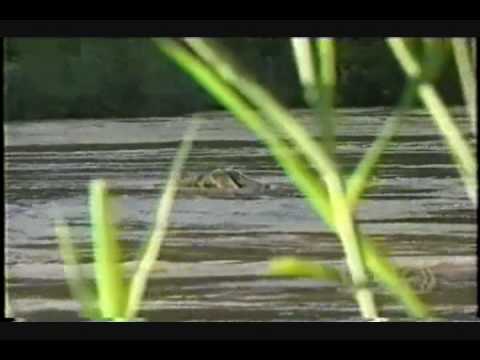 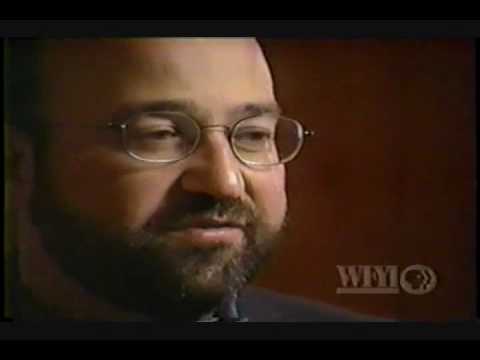