Truth About Mass Incarceration In The United States 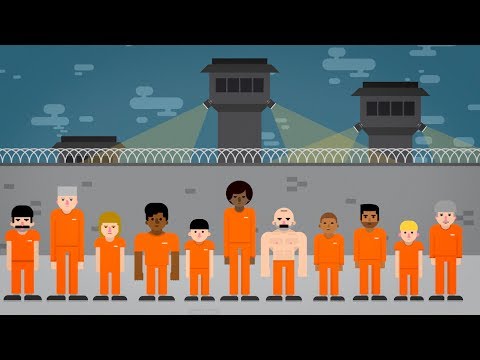