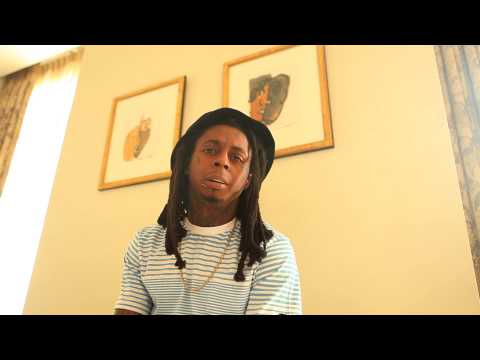 Above, Weezy F Baby shares his thoughts on the racist remarks caught on tape from the Los Angeles Clippers owner Donald Sterling.

Lil Wayne says that if he was a current Clipper player, he would quit straight away and wouldn’t play for the team again. He also mentions that an apology or a team meeting would not make up for what Donald has said either.