LUClEN Absence makes the heart grow fonder of someone elseMembers Posts: 20,559 ✭✭✭✭✭
May 2014 in R & R (Religion and Race)
They offer a couple theories in the video ranging from Americans choosing to practice religion in more unorthodox ways and atheists and agnostics learning religion as a way of defending their view from criticism. 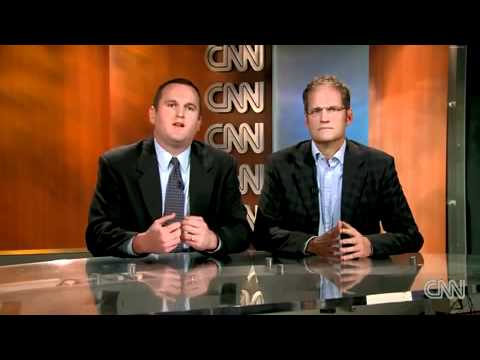