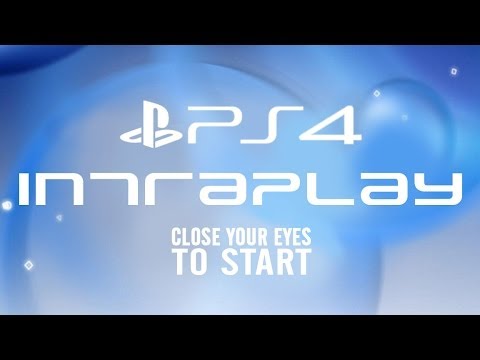 I don't know how many people 🤬 with The Onion, but they got jokes. LOL