They say he completed it in 3 and wanted to release an EP but then wanted to turn it into an album and rocked a whole 7 days.

Assuming he's doing his usual average of 3 songs a day then we'd assume he recorded atleast 21 songs in that time frame.


But according to BombFirst I don't see that as being completely true last time I saw the Session List.

"The 7 Day Theory" we know of today is mostly Simon's (Suge) concoxion. Its also been rumored that he was going to take off the Nas disses. 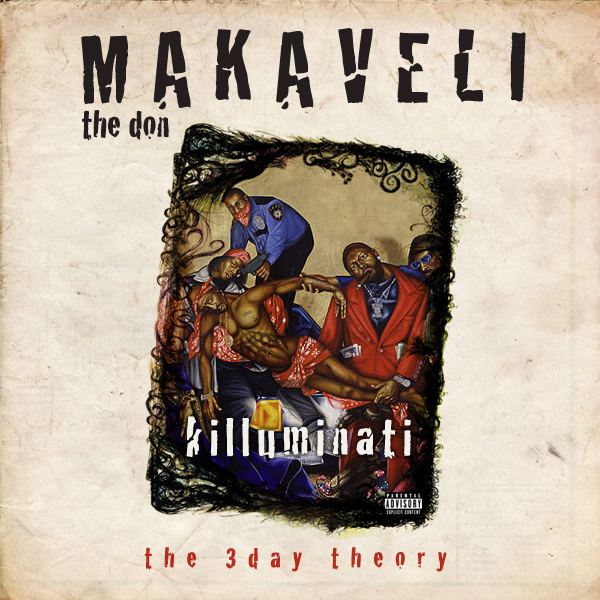