Credit for the original concept of the topic goes to @Jokerking

3 The Undertaker defeated Randy Orton (with Bob Orton) in a legend vs. legend killer match

This PPV not only had quality matches from top to bottom on it, but it also where John Cena and Batista truly became "the guy" for their respective brands at the time.
Kurt Angle vs. Shawn Michaels, and Undertaker vs. Orton were easily the 2 best matches on the card but everything else is a toss-up from there in my opinion.
Down below are the promotional videos/movie parodies that WWE used to promote the event
Most of them are funny, so enjoy 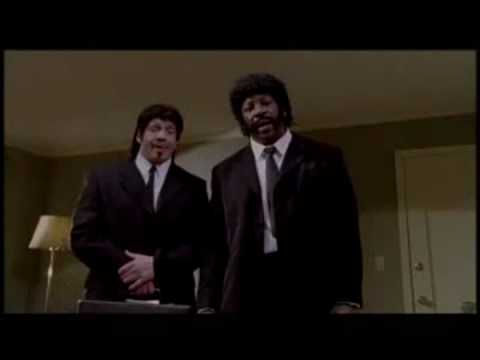 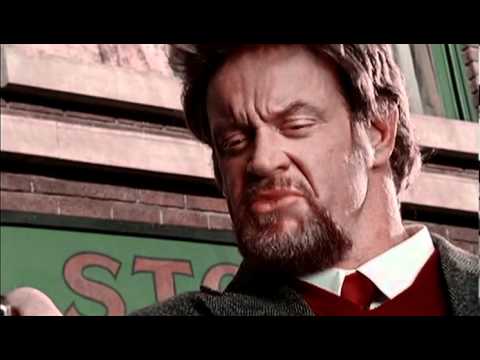 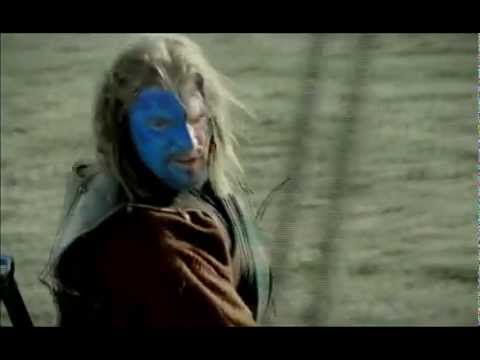 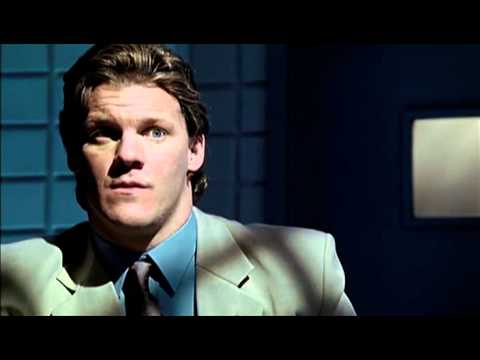 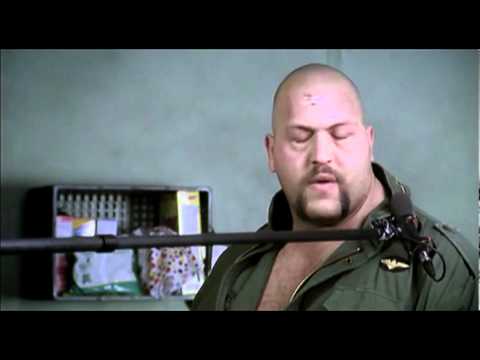