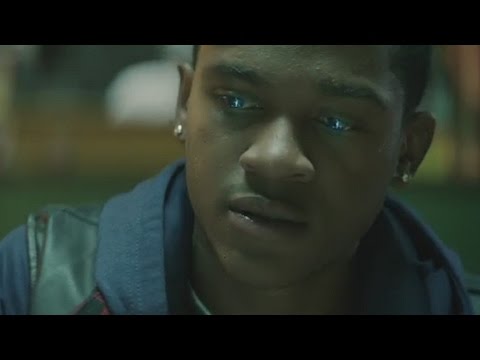 "Do you know they are watching?"

Bioware has released a second teaser trailer for its unannounced project, which will likely be revealed at Gamescom in August.

Much like the first of the "You've Been Chosen" teasers, the "Spark" trailer suggests that the Mass Effect developer's new project, possibly called Shadow Realms, is a horror game. The teaser concludes with the question, "Do you know they are watching?" possibly suggesting the inclusion of supernatural or extraterrestrial life. The previous teaser, titled "Nightmare," posed the question, "What really happens when we sleep?"

We speculated that the new project is either the new IP from Bioware's Edmonton studio or Bioware's unrevealed project with Failbetter Games.

Aside from the two teaser trailers and a teaser site, little is known about the game. Stay tuned to IGN for the latest on Bioware's mysterious new project.
1 · Share on TwitterShare on Facebook