Resident Evil 1 Getting Remastered For PS4, Xbox One, PS3, Xbox 360 and PC

achewon87 Mash Out PosseSurvivor Series '97Members Posts: 5,464 ✭✭✭✭✭
August 2014 in IllGaming
The original Resident Evil is being remastered for PS4, Xbox One, PS3, Xbox 360 and PC, Capcom has confirmed.

Due out in 2015, the title will be available via digital download only and is based on the 2002 GameCube remake. 1080p visuals will be standard for PC, PlayStation 4 and Xbox One, while older consoles will get 720p. All versions will have 5.1 surround sound support.

You can either choose to play the game in its old 4:3 ratio, or bump it up to 16:9 widescreen. Other changes include various control options, though the original scheme will be present, and a scrolling camera that appears to move away from the original's fixed angles in preference of a more dynamic approach.

Resident Evil was first released in 1996 on PlayStation, before being remade on GameCube in 2002. This was then ported to Wii later down the line, which makes it somewhat frustrating that no Wii U version is in the works. 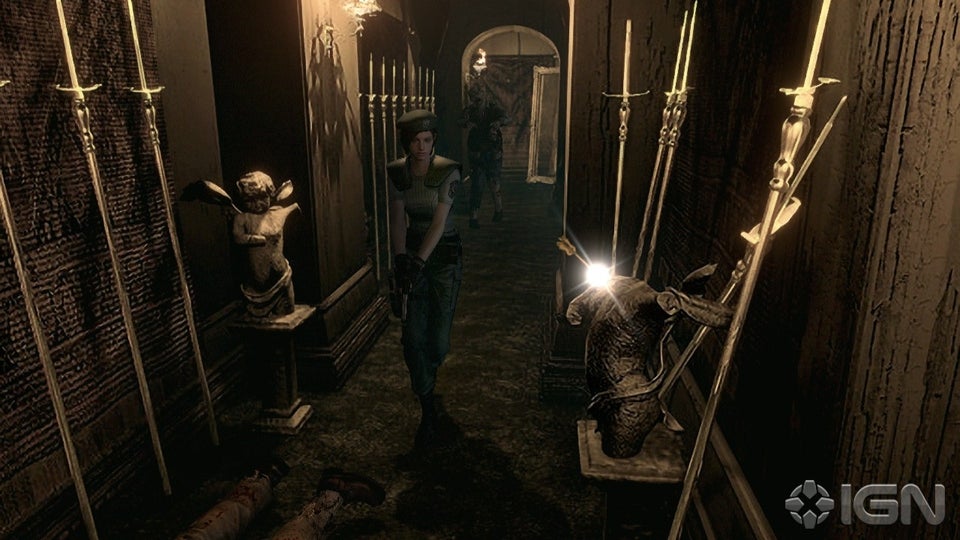 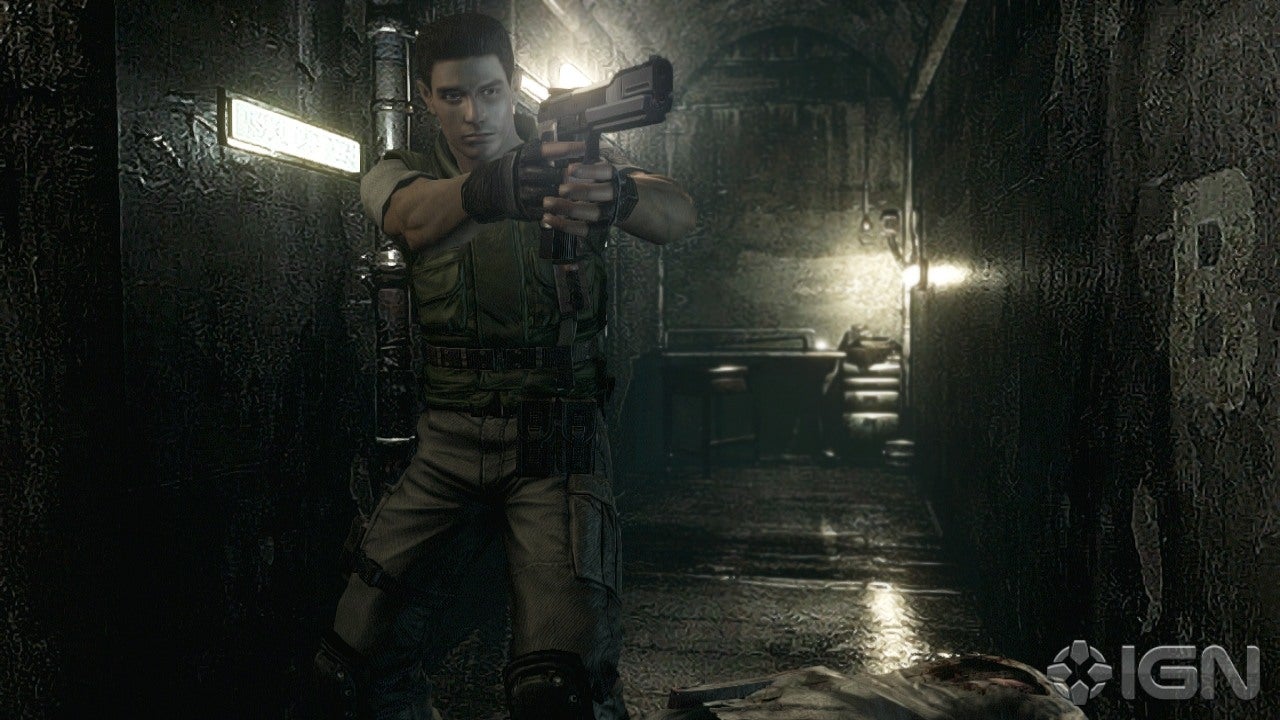