When Kane was Great...

jono Right fist = power, left fist = unityMembers Posts: 30,280 ✭✭✭✭✭
August 2014 edited August 2014 in Off The Turn Buckle
Let's be honest, Kane is a joke and despite his rare ability to resurrect his character on dime it's fairly accurate to say the best days of Kane are gone.

So let us each share in Kane's high points and remember the Big Red Monster. 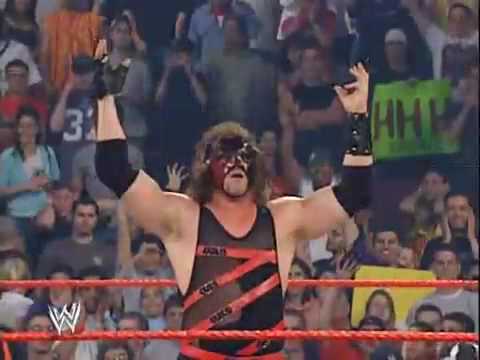 The reason was because it rejuvenated the gimmick as it had been watered down doing low triangles, tag teams with X-PAC, and the silly voice box nonsense but now...having been forced to expose his face he ran roughshod over the E in a way he always should have. 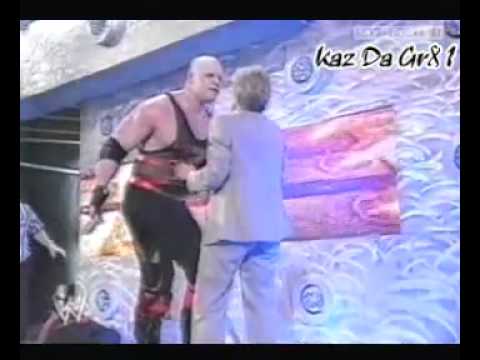 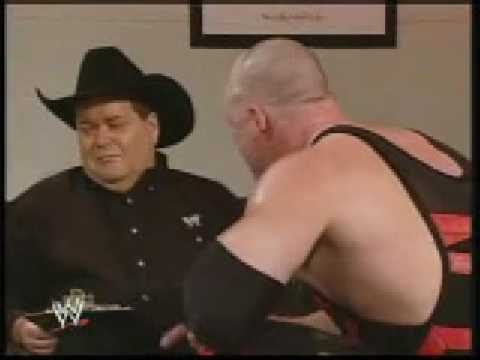 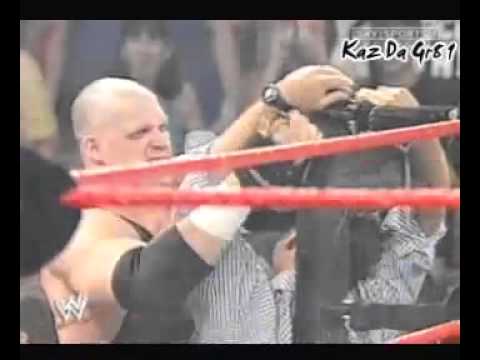 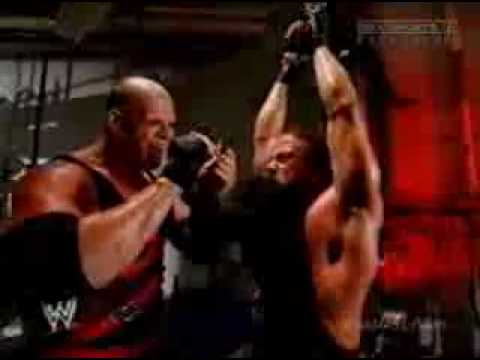