So I Guess Suge Was Right About Snoop 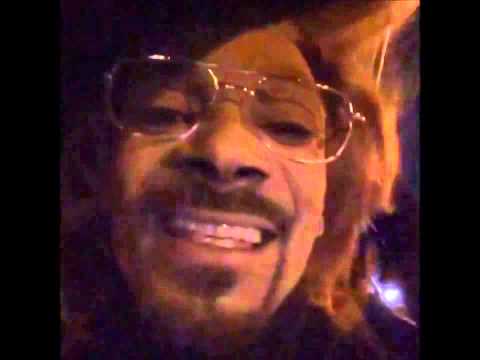