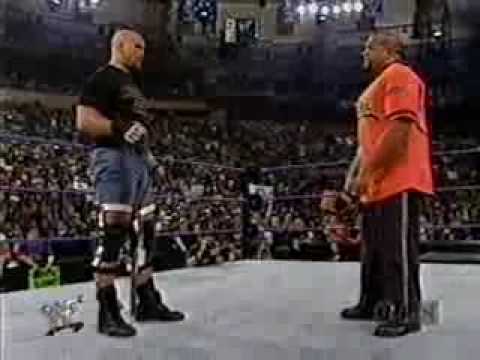 Sting terrorizes the NWO throughout 1997

Stone Cold vs Booker T in a Market 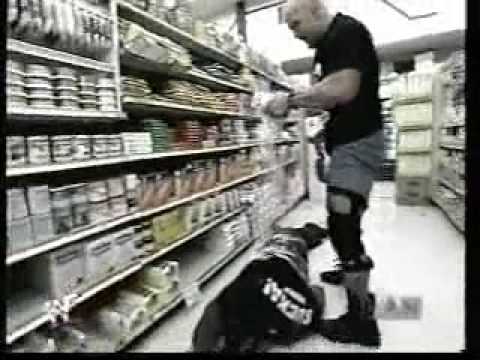 Age of The Fall Debut 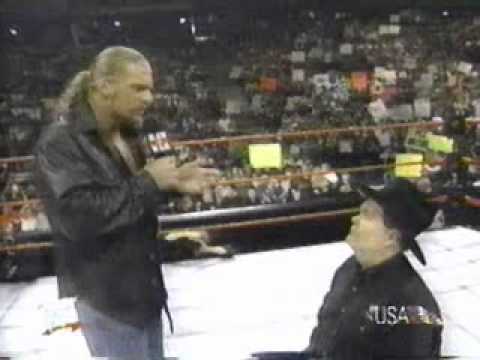 The Undertaker feels the brutal wrath of The Shield: SmackDown, April 26, 2013 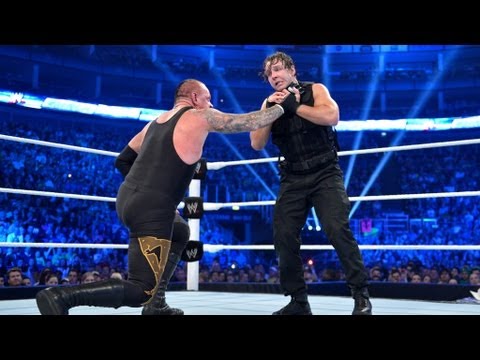 I remember as a kid Rick Rude beating Steamboat with a fire hydrant by ring side (I think a fire hydrant) and opening up so bad they had to show it in black and white in WCW around 1990 ish. Can't find it on youtube.
8 · Share on TwitterShare on Facebook
«12»