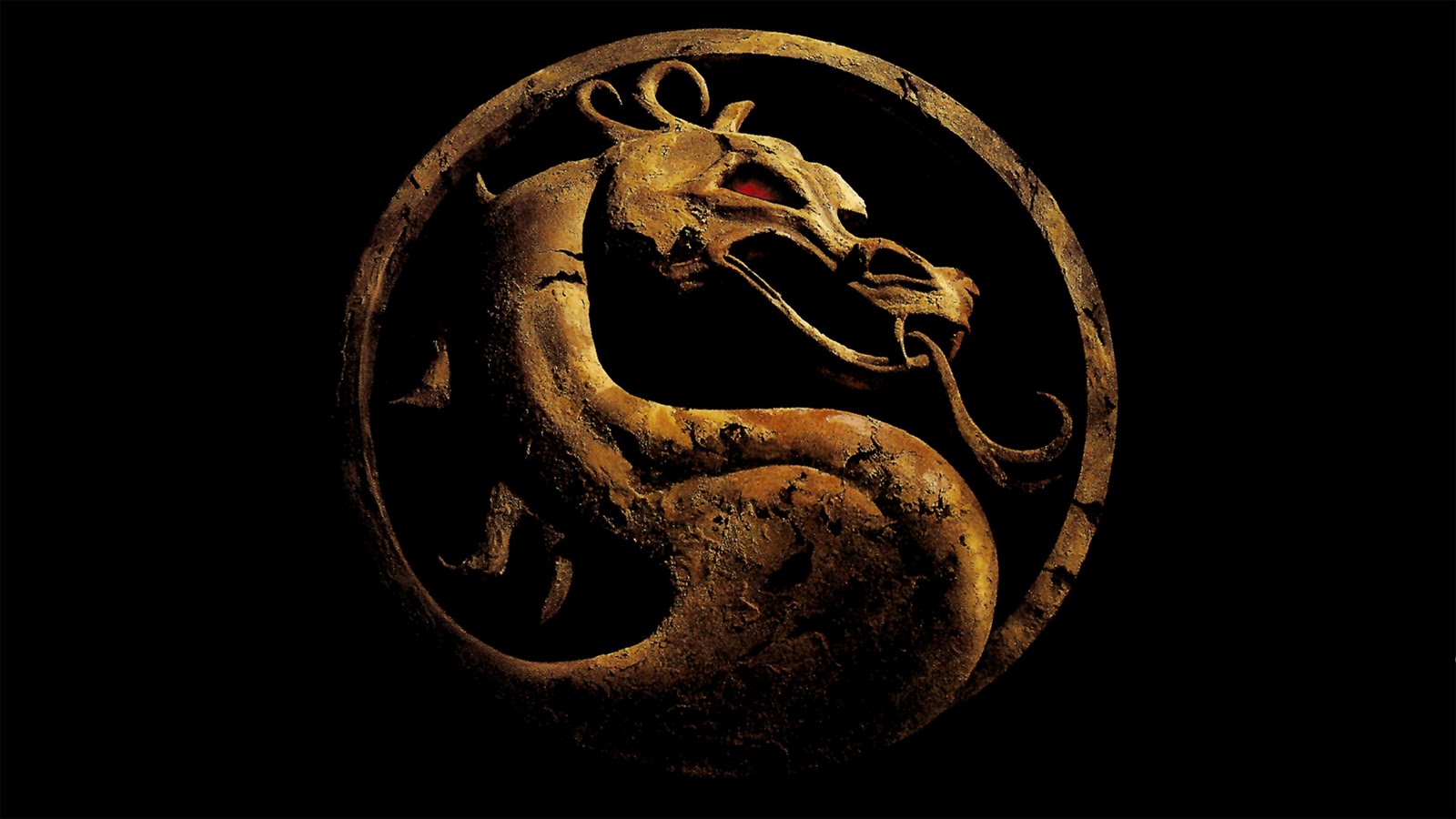 HR reported the news, saying the new WB "Blue Ribbon" label has already given a series order for the new Mortal Kombat series, which is seemingly unrelated to Mortal Kombat: Legacy and instead tied specifically to the upcoming Mortal Kombat X.

According to THR, the new MK show will "showcase some of the franchise's 'most storied characters' and will introduce a new generation of fighters." Mortal Kombat is the third Blue Ribbon series to get the greenlight, after the recently debuted Veronica Mars spinoff, Play it Again, 🤬 and the upcoming animated Justice League: Gods and Monsters Chronicles.