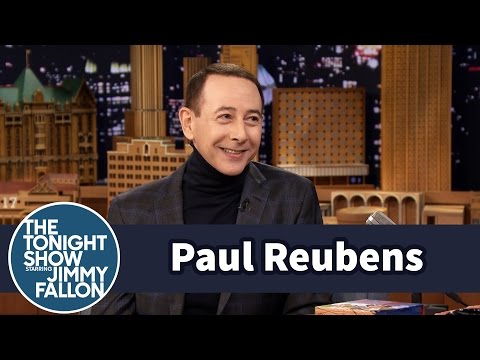 Comedian Paul Reubens confirmed Wednesday that the long-rumored 🤬 -wee Herman reboot film is indeed happening. Reubens told Jimmy Fallon on “The Tonight Show” that Judd Apatow is attached to produce the movie and that a director had been chosen and would be named soon.

“I was hoping I could make this huge announcement tonight, but it's a week away, I think, from being announced,” Reubens said.

As TheWrap previously reported, Apatow Productions has been attached to the project for over four years. “I Love You, Beth Cooper” star Paul Rust was initially named as a co-writer of the script, along with Reubens.

Reubens said that production would begin in February. Fallon offered a guess of who the unnamed director would be, saying: “Steven Spielberg?”

1985's “🤬 -wee's Big Adventure” was directed by Tim Burton and became a cult classic. In 2010, Reubens brought back the character for a live Broadway show that sold out 80 consecutive performances.
10 · Share on Facebook
«12»