Gracepoint is a 10-episode American crime drama television series created by Chris Chibnall.It is a remake of Chibnall's UK drama series Broadchurch, and also stars that series' lead, David Tennant, along with Anna Gunn, as two detectives investigating the murder of a boy in a small, tightly knit coastal town.The series premiered on October 2, 2014, on Fox. 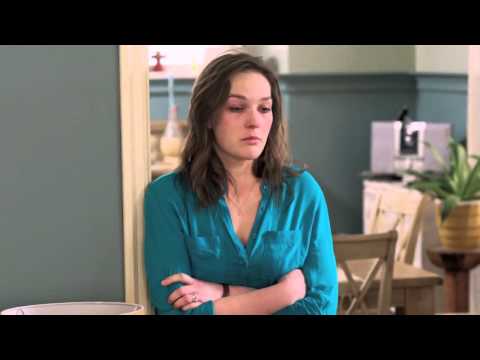 I dont trust fox but the trailer looks interesting, plus im a sucker for a murder mystery. Anyone gave it a watch yet , imma check it out. Michael Pena is my 🤬 btw.
0 · Share on Facebook