Taking on an entire avengers team with both Captain and Ms. Marvel on it
Taking on Iron Man
Taking on 2 Captain Americas
Taking on Spider-Man and winning
Getting the advantage over both Iron Man and Captain America at the same time
Beating Asgardians
Taking down Giants (people with the power to grow over 40ft tall)
Beating Venom
Beating Elektra with his eyes closed
Beating The Cat (who stalemated Shang Chi and stomped Deadpool) 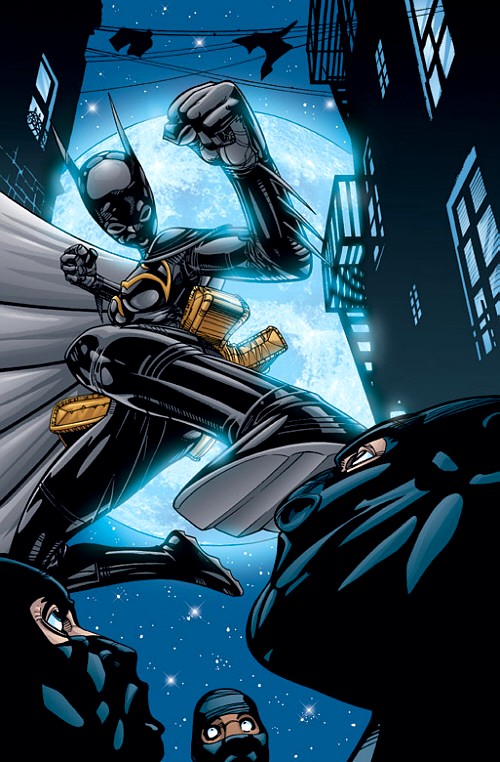 Mild Super Strength
Body Reading (can see what opponents do before they do it. Can also copy moves)
Super speed (easily dodging bullets point blank with ease)