The album's official lead single, "Bring Em Out", was released on October 19, 2004 and became his first top ten hit, peaking at number nine on the US Billboard Hot 100, while the second single "U Don't Know Me" peaked at number twenty-three on the Billboard Hot 100. His third single "ASAP" reached number 75 on the U.S. charts, number 18 on the Hot R&B/Hip-Hop Songs charts and number 14 on the Hot Rap Tracks. T.I. created a video for "ASAP"/"Motivation". However, "Motivation" only made it to number 62 on the Hot R&B/Hip-Hop Songs chart.

The Recording Industry Association of America has certified the album platinum, with over 1,000,000 copies shipped in the United States alone. 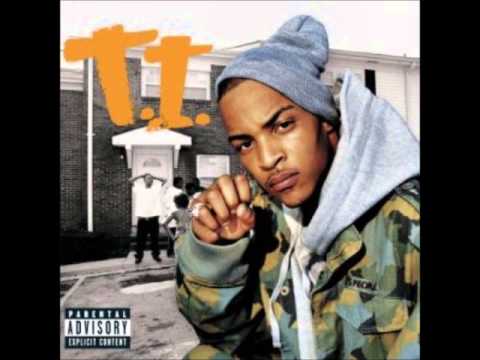