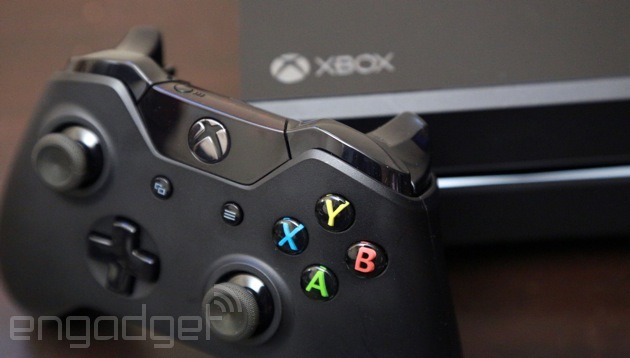 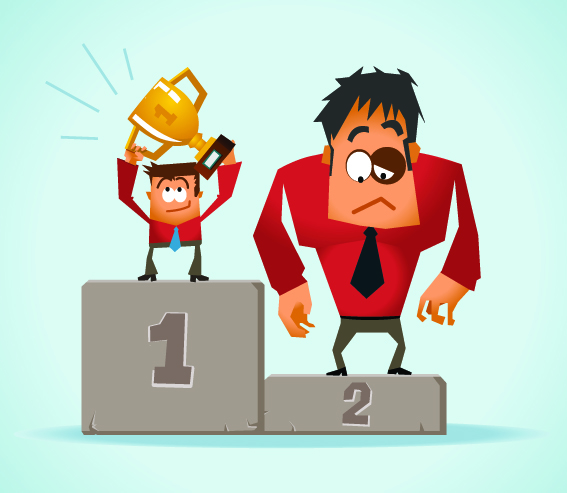 Building on its success from last month, Microsoft has announced that the Xbox One was the number one selling console for November -- ending the PlayStation 4's almost year-long top spot. As Redmond tells it, by way of NPD Group data, its latest console was the best selling in the United States and the United Kingdom for last month. That price cut and killer lineup of exclusive software undoubtedly factored in pretty heavily there. Console sales overall are up in a few different ways as well. NPD says that hardware unit-sales have increased by three percent over last November when the PS4 and Xbox One launched, and that compared to sales from the first 13 months of the PlayStation 3 and Xbox 360, they're up by 80 percent.

What else? All of the bundles that Microsoft and Sony threw together paid off in a big way. NPD says that game-plus-console packages were a "major factor" in the higher sales numbers, with one unnamed bundle ranking as the best-selling ever based on dollar sales.

We're still likely a ways off from Microsoft announcing exactly how many consoles it's sold total, but if the numbers continue to move in its favor that could soon change.