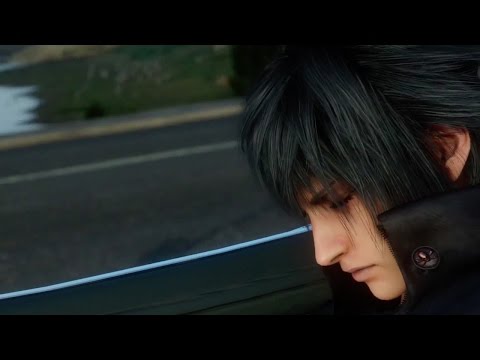 lol @ the ending comments. "Been along time, too long, Not much longer."
3 · Share on TwitterShare on Facebook