Who Has the Most Legitimate Claim to the Iron Throne?

Maximus Rex Pulchritudo in Conspectu RegisThe EmpreyanMembers Posts: 6,355 ✭✭✭✭✭
December 2014 edited December 2014 in Lights, Camera, Action!
In your opinion who has the has the strongest claim to the Iron Throne? Is it

Daenerys Stormborn of the House Targaryen, the First of Her Name, the Unburnt, Queen of Meereen, Queen of the Andals and the Rhoynar and the First Men, Khaleesi of the Great Grass Sea, Breaker of Chains, and Mother of Dragons.

Dany is the only surviving child of King Aerys who was the last of the dragon kings to sit upon the Iron Throne. It was Dany's ancestor Aeon the Conqueror who launched an invasion of Westeros and united the seven kingdoms under his rule. Dany has 8,000 unsullied under her command plus her three dragons. Since she's on some "white survivor," 🤬 , the citizens that she frees in the cities that conquerors tends to join her army.

Stannis of the House Baratheon, First of His Name, King of the Andals and the First Men, Lord of the Seven Kingdoms and Protector of the Realm.

Stannis is the older brother of King Robert Baratheon. Stannis learns that his what he thought was his niece and nephews, are actually the bastard 🤬 kids and the declares himself king. On his side, Stannis has Melisandr, a priestess who 🤬 with the Lord of Light. 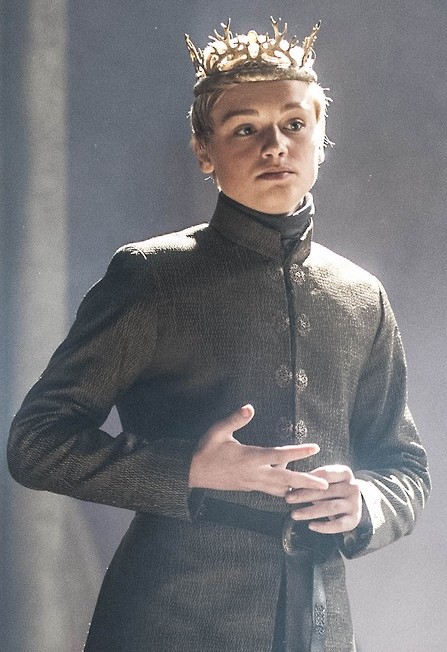 Tommen of the House Baratheon, First of His Name, King of the Andals and the First Men and Lord of the Seven Kingdoms.

Tommen is thought to be the youngest child of King Robert and Queen Cersi, but in actually he's the bastard 🤬 child of his father/uncle Jamie Lannister and his mother/auntie Cersi. What Tommen has in his the are Lannister's bannermen, those that are loyal to the Lannisters, and the Lannister name.