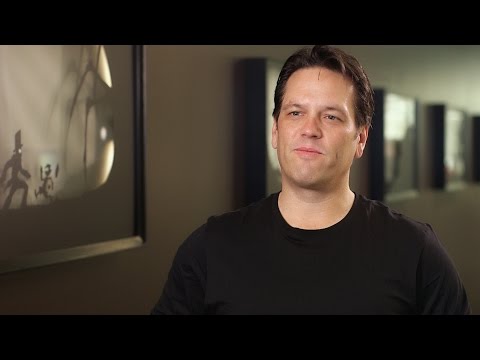 Some interesting statistics about 2014:

• Xbox 360 became the best-selling seventh generation console of all time in the U.S.

• Xbox One became the best-selling console in the U.S. in November and December and weekly average sales during these months outpaced Xbox 360 by 50 percent at the same point in its lifecycle.*

• Xbox One also sold more games throughout November and December in the U.S. than any other current-generation platform.*

• From November 24 to January 3, fans spent more time playing on Xbox than they ever have before, at any point in the history of Xbox.

• In the Halo 5: Guardians Multiplayer Beta alone, 18 million games have been played to date.

* According to NPD Group 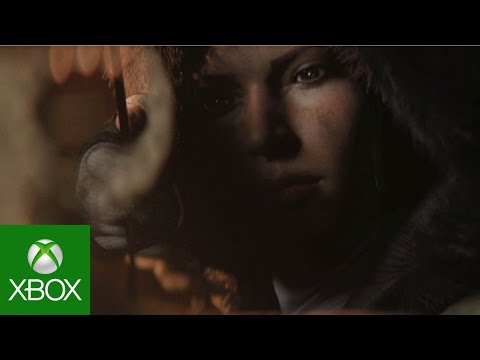