New Bill Would Allow Teachers in Texas to 🤬 Students

MrCrookedLetter VA is for loversMembers Posts: 22,376 ✭✭✭✭✭
January 2015 edited January 2015 in For The Grown & Sexy 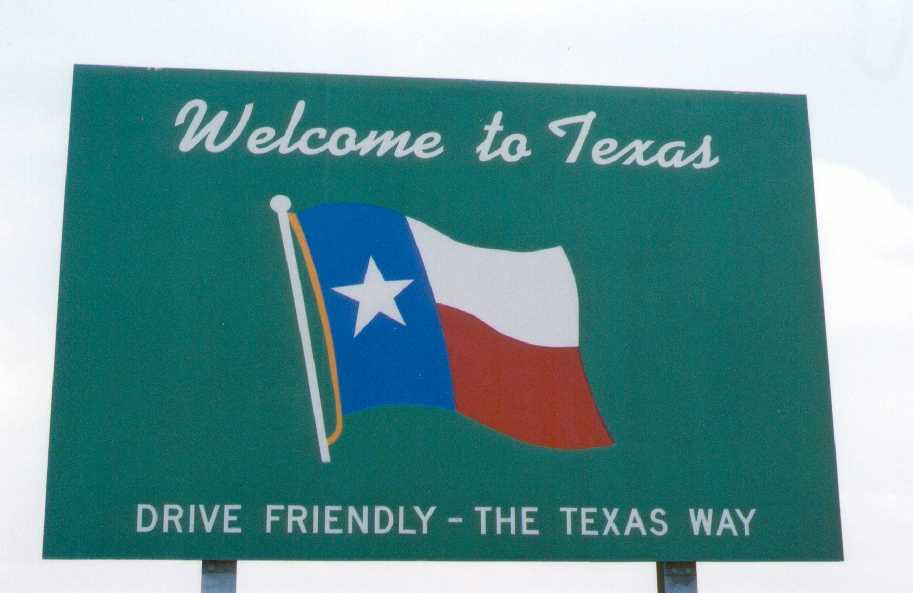 Because this doesn’t sound disastrous or anything.

Texas state Representative Dan Flynn (R) has a brilliant new idea: allowing teachers to use deadly force against students in their classrooms. Teachers in Texas are already allowed to have firearms in their classroom, but Flynn’s brainchild, H.B. 868, dubbed the Teacher Protection Act, would authorize the use of “force or deadly force on school property, on a school bus, or at a school-sponsored event in defense of the educator’s person or in defense of students of the school that employs the educator.” It would further allow deadly force “in defense of property of the school that employs the educator.”

Even more disturbing is that it grant would civil immunity, meaning there would be no liability for the injury or death of a student.

Much like statistics applying to police brutality, a coalition of civil rights organizations found that black and Latino students face much higher rates of disciplinary action in school; now they may become targets of deadly force used by educators, who, like police, may also strike with impunity.

Schools are supposed to be institutions of education–and by allowing this, what, exactly, are we teaching our children?