John_Blazini When it comes to half the niggas on the IC's kids...I am the fatherMembers Posts: 14,837 ✭✭✭✭✭
February 2015 in The Reason
Dude is funny and better then some of these actual rappers 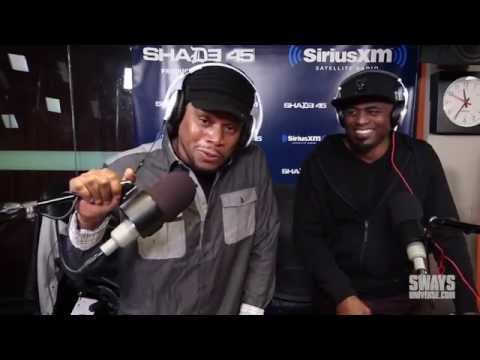