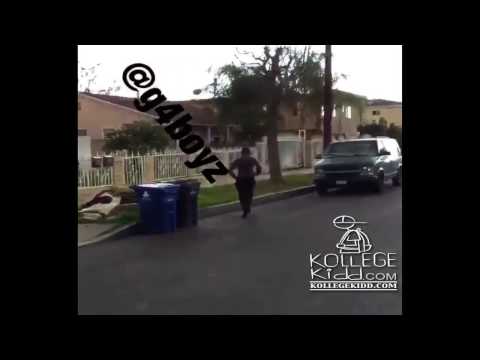 not to be on the tmz ass 🤬 but this is funny and im not pretending random lyrics are beef, not sure what g4 boyz have to do with it, but i find it hilarious after all the 🤬 talkin dte and alley specifically did towards grand hustle, and of course the jumping of Yung Leland Austin. LA was in the rain crying, now he can laugh in the rain at this
3 · Share on Facebook
«123»