So if Kobe Would Have Gotten Traded To The Bulls How Would His Legacy Look?

blackrain Members, Moderators Posts: 27,269 Regulator
March 2015 in From the Cheap Seats
Watching Grantland's last Basketball Hour episode with Kobe Bryant and he says that in 2007 when he demanded a trade not only did he turn down a trade to Detroit for Rip Hamilton, Tayshaun Prince, and draft picks but he also told the Lakers his #1 option was Chicago. How would Kobe's legacy have gone if he really did get traded to the Bulls? 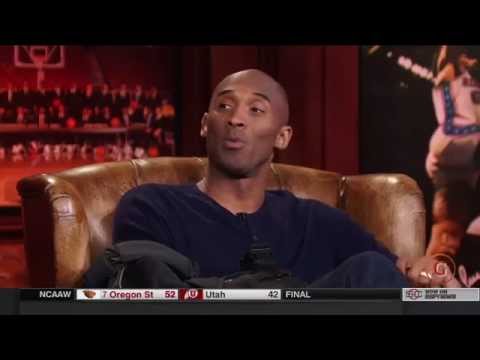