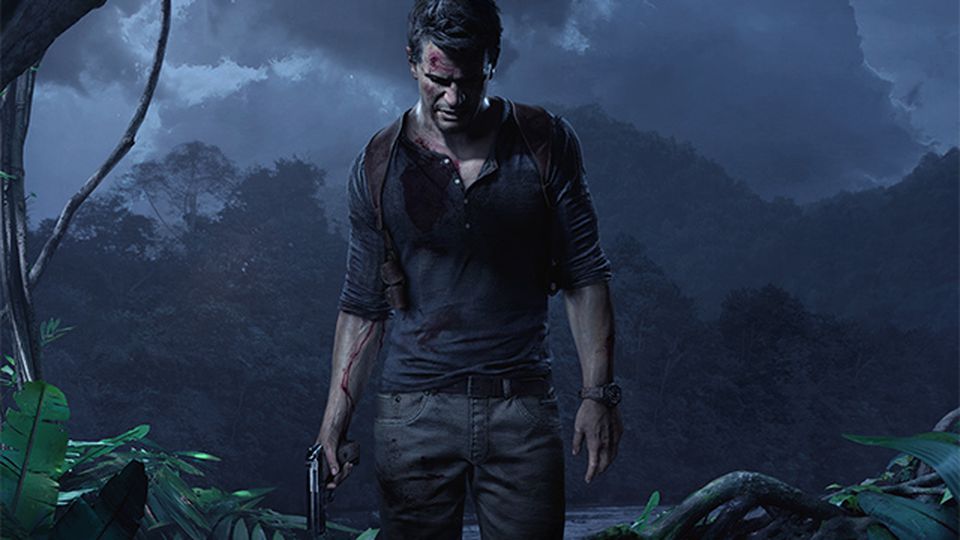 Uncharted 4: A Thief's End, originally due to launch sometime this year, has been delayed until spring 2016, directors Bruce Straley and Neil Druckmann said on the PlayStation Blog.

"It's become clear to us that this game is much more ambitious than we originally envisioned," the Naughty Dog developers wrote.

"So we've made the difficult choice of pushing the game's release date," they said. "Giving us a few extra months will make certain that Uncharted 4: A Thief's End not only meets the team's high standards, but the high standards that gamers have come to expect from a Naughty Dog title."

The pair added that "we know the extra wait will be excruciating," but believes the extra time will be worth it. "The team at Naughty Dog will be heads down working through 2015 making sure that Nathan Drake's story gets the closure it deserves."