What is the best Richard Pryor film you have seen?

TheGOAT El CoyoteunknownGuests, Members, Writer, Content Producer Posts: 15,916 ✭✭✭✭✭
March 2015 in Lights, Camera, Action!
Just watched JoJo Dancer again tonight. IMO whatever Lee Daniels & Epps do cant 🤬 with that. You could tell some of those scenes for Pryor was like living it all over again, not even acting. 🤬 was heavy in spots.

I haven't seen all of his film but JoJo Dancer is the best Ive seen from him.

Other than that a while back I watched a film staring Richard Pryor & Harvey Keitel called "Blue Collar" was very good. Ill place that as my #2 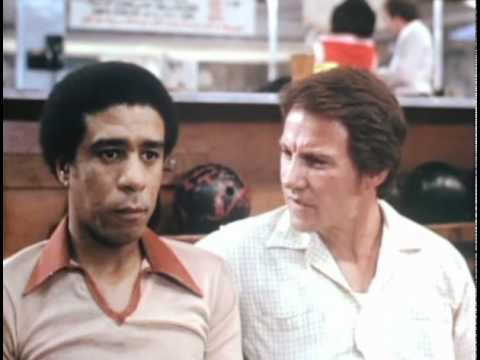 Im wanna check out more of his films but he made a ton.
What your favorite Pryor film?
0 · Share on Facebook