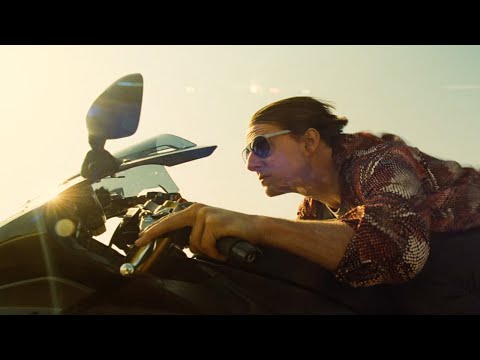 Looks incredible. My favorite film franchise of all time, each movie is consistently great and completely different from the previous. Full trailer coming tomorrow.