clairvoyance Members Posts: 2,751 ✭✭✭✭✭
March 2015 edited March 2015 in Lights, Camera, Action!
I wouldn't be surprised cause I gave up on the show after the second episode in season 1 due to racist vibes and how far it strayed away from the source material....Came across this vid and they made somewhat of a parody of the series pointing out some racial "process of elimination" patterns towards black characters that reoccur on the show....... 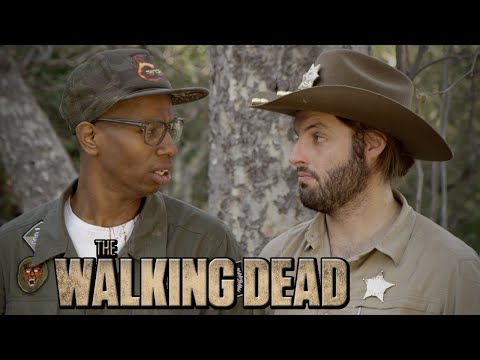