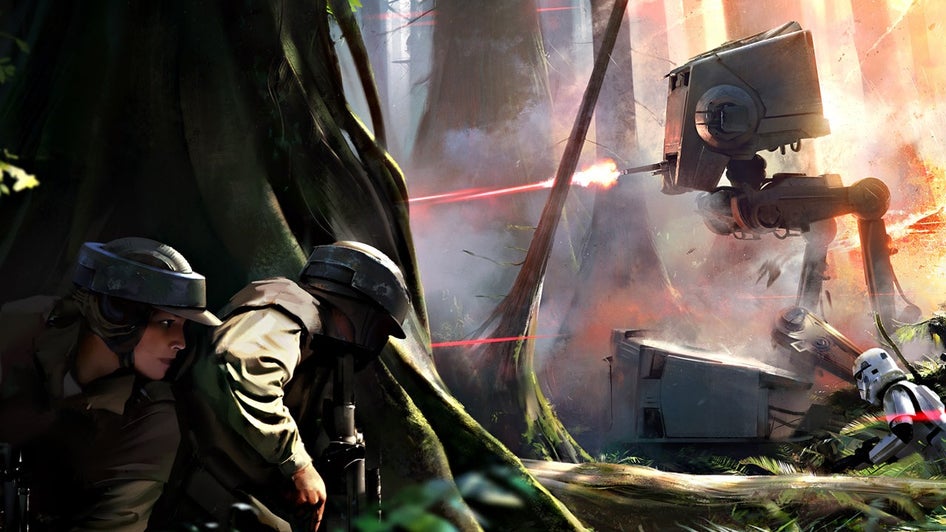 DICE will debut the Star Wars: Battlefront official reveal trailer during its Star Wars Celebration panel on April 17th, starting at 10:30 am PT.