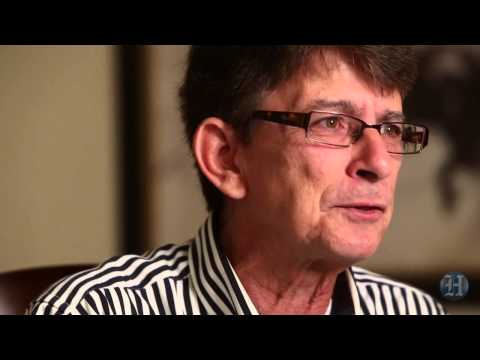 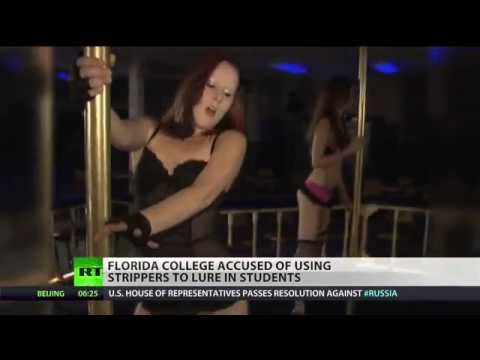 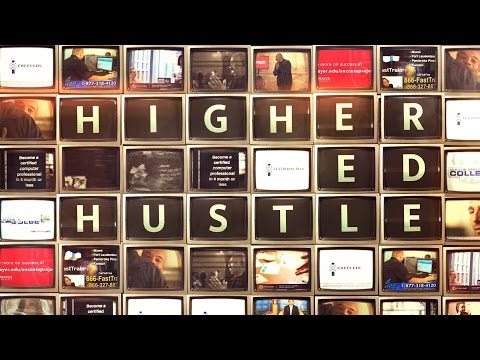 Students are a prized commodity at Florida’s for-profit colleges. Just two dozen can generate a million dollars in tuition by the time they are done.

In their zeal to fill classrooms, some schools do whatever it takes. That can mean deploying strippers as recruiters — according to a federal government complaint against Miami-based FastTrain — lying about job placement rates and using high-pressure, boiler-room sales tactics, including a psychological technique called the “pain funnel,” that can reduce a recruit to tears.

The sales force can also be warm and comforting.

“The guy was so slick, and I almost felt like he was my friend,” said Rose Grier, who claims she was tricked into taking on debt. “By the time the whole thing was done, I was like calling him by his first name, and we were laughing.”

Across the United States, for-profit colleges have been the target of dozens of government lawsuits and investigations aimed at curbing abuses. The typical complaint is that students — generally “adult learners” — get manipulated by schools that market aggressively and offer the illusory promise of a well-paying new career.

Everything about the sign-up process is quick and easy: The school fills out all the financial paperwork, then collects the loan proceeds directly. For-profit colleges offer convenient schedules and instant admission.

At budget-strapped community colleges, high-demand programs like nursing are at capacity. At Miami Dade College, only 41 percent of nursing applicants are accepted.

But at some for-profit schools, former students have complained they got a poor-quality education, with few or no job prospects. They’re left with tens of thousands of dollars in debt and no way to pay it back.