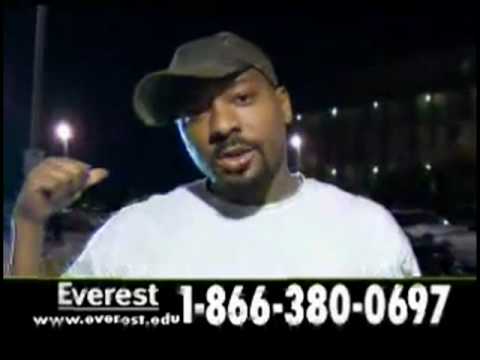 Students and staff at a valley college are wondering what to do now after the for-profit school abruptly shut its doors amid mounting legal problems.

Nearly 16,000 students, including many in the valley are looking for answers after Corinthian Colleges shut down Everest College in Phoenix, and other campuses nationwide. Now those students are wondering what will happen with their education and their loans.

Students showed up at Everest College in Phoenix and were hoping for answers, instead they were met with locked doors and a note that simply said the campus was now closed.

"I got an e-mail yesterday about 2 in the afternoon, and then I got a phone call from them about 4:30 telling me the campus was closed and there was no more school," said Patricia, a student.

The school's parent company, Corinthian Colleges closed all 28 campuses in less than 2 weeks after the Department of Education fined the for-profit group $30 million for misrepresentation.

Patricia was studying to be a paralegal, she only had two more classes to go.

"I'll find another school to go to and finish my degree. I feel bad for the ones who are just starting, because up until two weeks ago they were still taking students in," said Patricia.

Across the valley in Tempe, employees at Everest College Online packed up their desks and walked out after being told they were laid off.

"I have 2.6 years worth of stuff to put in this box... I loved the people I worked with," said Laura Fial.

Laura Fial is now one of those without a job and described the somber mood inside the office.

"Tears, people crying, people wanting to tell you; hey we'll help you. The people who had to deliver the info to us said they were in shock as well, said Fial.

The Education Department said that Corinthian had falsified job placement data, altered grades and attendance records. The department said some students may be eligible to have their federal loans forgiven
42 · Share on TwitterShare on Facebook
«12»