lazypakman when the real holds you down your supposed to drown right?Members Posts: 4,913 ✭✭✭✭✭
May 2015 in Lights, Camera, Action!
Remake of the bros before hoes classic. 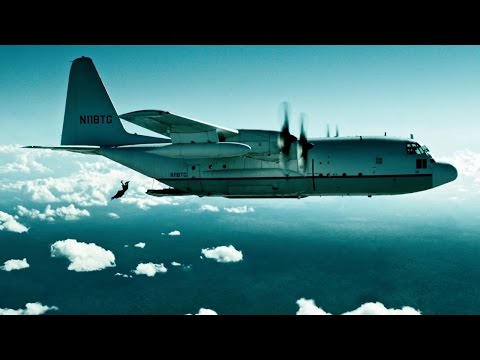