Clearing Your Browser History Can Be Deemed ‘Obstruction Of Justice’ iI The U.S. 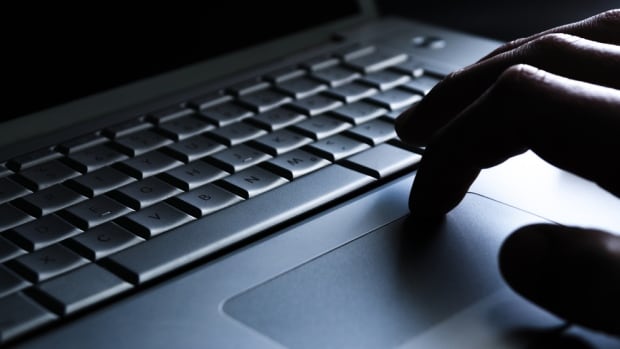 Under the U.S. Sarbanes-Oxley Act, clearing your browser history could land you a felony charge for destroying records in a federal investigation — whether you realize you're under investigation or not.


Next week, a 24-year-old man who knew Boston Marathon bombers Dzhokhar and Tamerlan Tsarnaev is scheduled to appear in U.S. Federal Court for sentencing on obstruction of justice charges related to the 2013 attacks.

Khairullozhon Matanov, a former taxi driver, did not participate in or have any prior knowledge of the bombings, according to U.S. authorities.

What could land him 20 more years in prison — where he has been since his arrest — are the charges that he deleted video files from his computer and cleared his browser history in the days following the attacks.

A Grand Jury indictment issued on May 29, 2014, states that Matanov "deleted a large amount of information from his Google Chrome Internet cache" following the bombing, including "references to the video of the suspected bombers [later identified as the Tsarnaevs]," "two of the photographs of the bombers released at approximately the same time," and "a photograph of Officer Sean Collier, who had been allegedly killed by Dzhokhar and Tamerlan Tsarnaev."


According to the​ indictment, the FBI was able to restore some of the deleted information from Matanov's computer in "an ongoing forensic review." 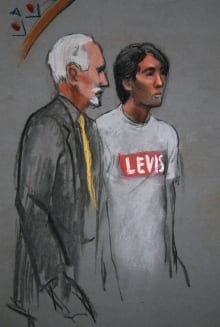 Khairullozhon Matanov, right, faces federal charges he destroyed, altered and falsified records, and made false statements to obstruct the investigation into the Boston Marathon bombings.

As a result of this alleged behaviour, Matanov was charged with one count of "Destruction, Alteration, and Falsification of Records, Documents, and a Tangible Object in a Federal Investigation" — which carries with it a penalty of up to 20 years in prison.

Three more counts stemming from accusations that he lied to investigators about his activities and relationship with the Tsarnaev brothers carry a sentence of up to eight years in prison each.

While he maintains his innocence, Matanov pleaded guilty to all charges against him earlier this year in hopes that U.S. District Judge William G. Young will accept his plea agreement for a lesser sentence of 30 months.

Matanov's is the latest, and perhaps most high-profile, non-corporate court case to spark conversation around a U.S. law known as the Sarbanes-Oxley Act.

Enacted by Congress under President George W. Bush in 2002 following the Enron scandal​, the law essentially makes knowingly destroying or concealing any record that could be part of a federal investigation punishable by up to 20 years behind bars.

"The law was, in part, intended to prohibit corporations under federal investigation from shredding incriminating documents," wrote Juliana DeVries for The Nation last week. "But since Sarbanes-Oxley was passed in 2002, federal prosecutors have applied the law to a wider range of activities. A police officer in Colorado who falsified a report to cover up a brutality case was convicted under the act, as was a woman in Illinois who destroyed her boyfriend's child pornography."